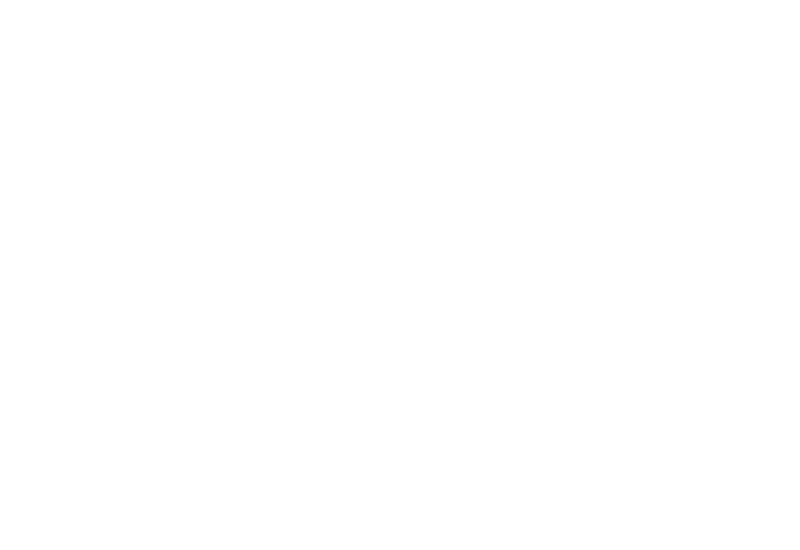 Australia’s Brisbane International Airport is the country’s third-largest facility, serving 21.9 million passengers in 2015, according to statistics from the Bureau of Infrastructure, Transport and Regional Economics. Brisbane Airport underwent a $45 million facelift that was unveiled in October 2015 as befitting its status as an important hub for international airlines looking to attract premium […] 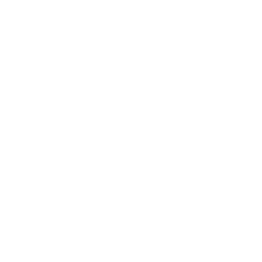 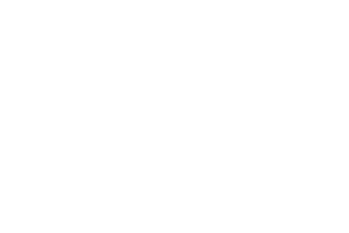 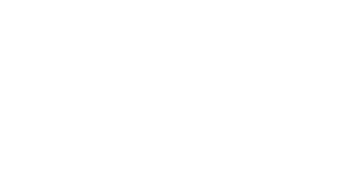