Opened in 2008, the Star Alliance lounge in Paris CDG features a rather dark and depressing design and suffers from chronic overcrowding, especially since United closed their club located nearby. We are delighted to learn that the lounge is undergoing major renovations from February 16th 2014 to April 11th, 2014. As per the press release: […] 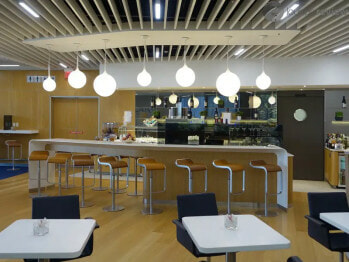 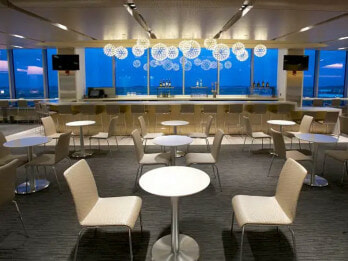 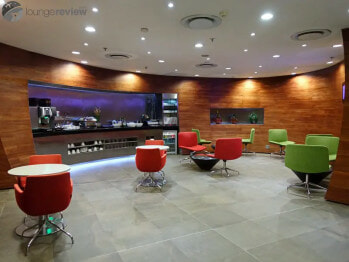 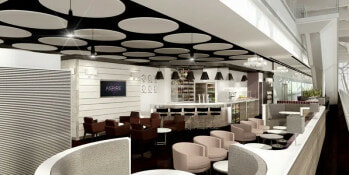