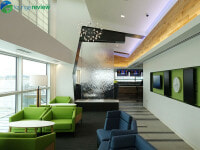 It’s an exciting time to fly Alaska. The Pacific Northwest’s darling keeps expanding its network and bringing new benefits to customers. While the mechanics of the merger with Virgin America are still cranking behind the scenes, the carrier is continuing to expand its relationships with its partners. Days ago, Alaska’s Lounge members and elite customers […] 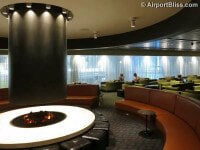 Today, Alaska Airlines and Qantas announced an expanded partnership with immediate benefits for customers of both airlines. The two carriers have long offered reciprocal frequent flyer mileage accrual. In December 2016, the airlines signaled their intention to collaborate more closely by significantly increasing earning rates for Business and First class fares. As of next week, Qantas and […] 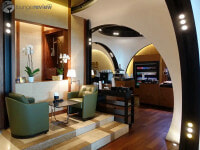 Once a haven for the lucky few, airport lounges are gaining in popularity, and are more accessible than ever thanks to a flurry of premium credit cards, affordable membership schemes such as Priority Pass, and an ever-increasing number of pay-in clubs available to all travelers for a fee. Lounges typically offer comfortable seating away from […] 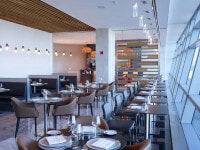 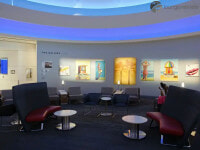 Brace yourselves: the largest shake-up in the history of Los Angeles airport is about to begin. From Friday, May 12h through Wednesday, May 17th, night crews (and the occasional day crew) will achieve the seemingly impossible feat of relocating 15 airlines. The impetus behind one of the largest terminal swaps ever conceived is Delta’s major […] 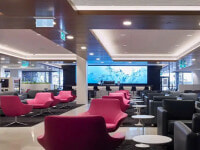 Today Air New Zealand unveiled their remodeled International Lounge at Melbourne’s Tullamarine airport, after a lengthy eleven-month closure during which passengers were accommodated in a temporary location. The lounge opens to the public tomorrow, May 9th. The Air New Zealand lounge at Melbourne airport builds upon the success of the Sydney location The new Air New […] 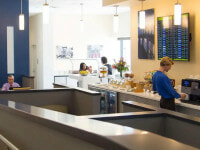 The newest lounge from Airport Lounge Development (ALD)—The Club BWI—makes the most of its 2,200 square foot space. Located at Baltimore-Washington International Thurgood Airport’s Concourse D near gate D10, The Club occupies the space previously used by Airspace Lounge, which closed about a year ago. The Club, overseen by former Airspace General Manager Julian Tchernev, […]

Today, the SkyTeam alliance opened its newest joint lounge, based at Beijing Capital International Airport (PEK). The facility, located in Terminal 2, has 800 square meters of space and seats 160 travelers. SkyTeam gave the press a tour of the new space as far back as November 2016. Perry Cantarutti, SkyTeam’s CEO and managing director, presided […] 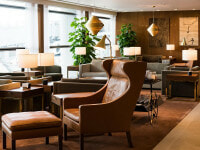 As airlines continue to offer their premium customers the very best amenities, one way they are stepping up their games is in airport lounge design. We’re taking a peek at the process behind the design of flagship lounges by LATAM and Cathay Pacific. Putnam brings timeless design to LATAM Lounges Olivia Putnam, artistic director at […]

If you’re a traveler with regular access to airport lounges, you may have noticed a major change in the wines served at Delta Air Lines’ Sky Clubs and United Airlines’ United Clubs. At Delta, a wine selection curated by Andrea Robinson About a year and a half ago, Delta embarked on a significant passenger experience […] 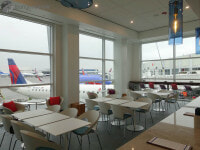 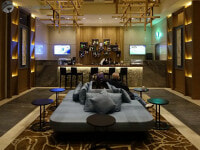 Plaza Premium’s ambitions at London Heathrow seem boundless. Eager to tap into one of the hottest European markets—Heathrow passenger traffic reached a record 75.7 million in 2016—the company is yet again expanding its footprint, with the arrival of three new lounges at Terminals 3, 4, and 5. Born in Hong Kong, Plaza Premium Group, the […]

The unveiling of Air France’s new lounge a Paris Charles de Gaulle Terminal 2G this week marks the dawn of a new era for the carrier’s Schengen passengers. Terminal 2G: 20 narrow-body gates for Schengen flights Opened in 2008, Terminal 2G is one of the latest additions to the sprawling Roissy hub. Dedicated to flights within […] 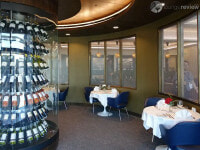 As travelers look to airlines to provide more food options in their premium lounges, we look at how three global carriers are meeting those needs. The challenge for these airlines is to offer myriad food options to adapt to different nutrition needs, time zones, eating habits and cultures. Excellence at Qatar Lounges worldwide Doha-based Qatar […] 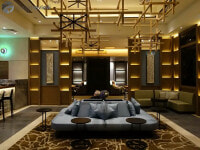 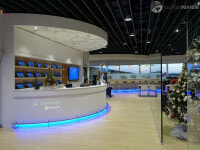 On a trip home from India two years ago, I flew business class on Lufthansa, which meant I had lounge access in Delhi and Frankfurt. The German flag carrier went all out for the holidays, offering warm gluhwein and traditional German Christmas pastries and cookies in both lounges. So we decided to take a look […] 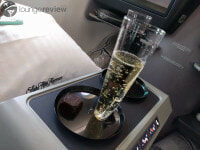 At loungereview.com, airport lounges are our passion, and we typically don’t write flight reviews. We’ll make an exception for United Polaris business class. The much hyped service, which launched today, December 1st, 2016, features a completely redesigned end-to-end experience—with major upgrades to every aspect of the product, from ground services to catering, and continuity between […] 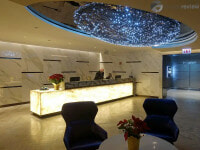 We are attending the United Polaris Lounge preview event at Chicago O’Hare. While we’ll have an in-depth review with full details soon, we wanted to share a few pictures of the new Polaris Lounge as soon as possible for your enjoyment. United Polaris, a premium travel experience re-designed end-to-end The introduction of United’s new premium […]