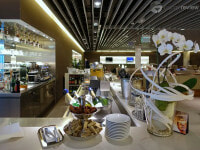 What’s not to love about Munich airport? It serves the lovely capital of Bavaria, which is located minutes away on the S-Bahn. It’s compact — at least in comparison to its sprawling and ever expanding peer at Frankfurt. It’s a model of efficiency and offers some of the shortest minimum connection times for an airport this […] 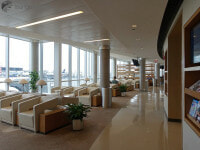 Without any fanfare, this week Delta opened a new Sky Club lounge at their Atlanta hub in Concourse D, by gate D12. This new facility supplements the existing Sky Club by gate D27 which will remain in operation, and brings the number of Sky Clubs at ATL to a whooping ten across Concourses A, B, C, […]

Via Experience The Skies, Cathay Pacific will be terminating their partnership with The Hong Kong and Shanghai Hotels, Ltd., operators of the famed Peninsula hotel on May 1st, 2016. The hotel chain currently provides staff, catering and services at the airline’s flagship Hong Kong (HKG) lounges including The Wing, The Pier and The Bridge. The airline […] 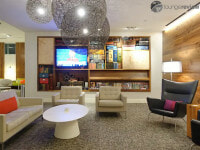 The small Salzburg Airport has long lacked a lounge for premium travelers, despite ongoing demand from both airlines and passengers. Indeed, while the charming Austrian town is hardly a mainstream business destination, the city where Mozart was born boasts a rich history which attracts architecture and music lovers. Seminars and conferences fill up hotels on a regular […] 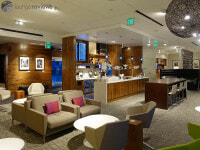 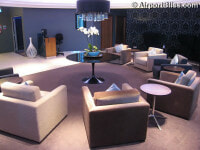 2015 is an exciting for premium passengers, when it comes to ground services. Several airlines, including Air New Zealand, United and Singapore Airlines, American Airlines and Hawaiian Airlines, are investing in an overhaul of their lounges worldwide. Cathay Pacific is most famous for its acclaimed lounges at their Hong Kong home base, with jewels such as […] 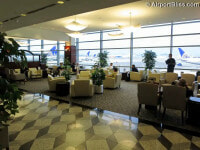 United is making waves this month. Shortly after announcing a price hike on United Club memberships, the airline unveiled its plan to consolidate all New York traffic at their Newark Liberty Airport hub (EWR), effectively terminating service to JFK. And, with no announcement besides a sign on the door, the United Club at Melbourne airport, Australia, […] 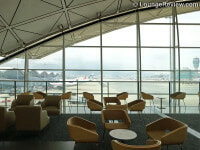 Today, United quietly announced a price hike on United Club memberships – the announcement is nowhere to be found on united.com, although the relevant section on pricing has already been updated. It was a foregone conclusion. United has embarked on an ambitious program to refurbish existing United Clubs worldwide and build new lounges, to the […]

Just like fellow Star Alliance members United and Singapore Airlines, as well as American Airlines and Hawaiian Airlines to name just a few, Air New Zealand has embarked on an ambitious program to revamp their Koru Lounges worldwide in an effort to continue to appeal to premium and elite customers. The airline has committed $40 million to this […]

Once merely a provincial city, Seattle has become one of the fastest growing metro areas in the US. The home of Microsoft, Amazon, Boeing, Starbucks, and Nintendo attracts new residents from all over the country thanks to its dynamic job market, temperate climate, beautiful scenery, and laid-back life style. It’s no wonder that airline competition is […]

Plaza Premium, the world’s first and largest pay-in lounge operator — the company currently operates 120 locations in 35 international airports — is continuing to expand beyond its original focus on Asia. Plaza Premium is expanding at the bustling London Heathrow airport: after recently opening two locations at London Heathrow’s new Terminal 2, “The Queen’s […] 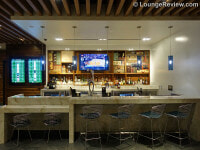 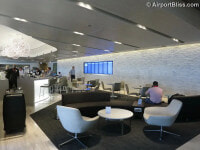 United is rescinding their partnership with the popular airport lounge access program Priority Pass. Effective May 15th, 2015, Priority Pass members will lose access to United Club lounges. It is worth noting that, while unfortunate, this change does not impact Priority Pass memberships that are bundled with premium credit cards such as the American Express Platinum card. […] 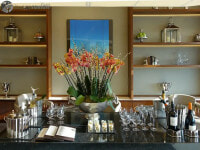 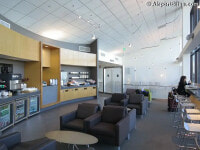 The Club Airport Lounges, which operates a number of pay-in lounges in the US, notably at Las Vegas McCarran airport, has taken over the operation of the two independent lounges at Seattle-Tacoma International Airport owned by the Port of Seattle. Club Cascade in concourse A is now The Club at SEA Concourse A, while Club […]