The airline that connects Abu Dhabi to the world is struggling to make ends meet. The carrier’s seemingly unbounded ambitions are slowing to a grinding halt in light of rising fuel costs, and a series of disastrous investments in fledgling airlines such as AirBerlin, Alitalia, and Jet Airways.

Etihad is responding to losses of over $3.3 billion in two years by slashing costs across the board. The airline has stopped flying to 17 destinations and is expected to cancel a 62 Airbus A350 aircraft order.

In the air, while Etihad continues to offer a luxurious First Class product and the ground-breaking Residence—a three-room accommodation with a private shower and a dedicated butler—subtle changes are afoot: the carrier has downgraded catering and eliminated amenities such as pajamas. 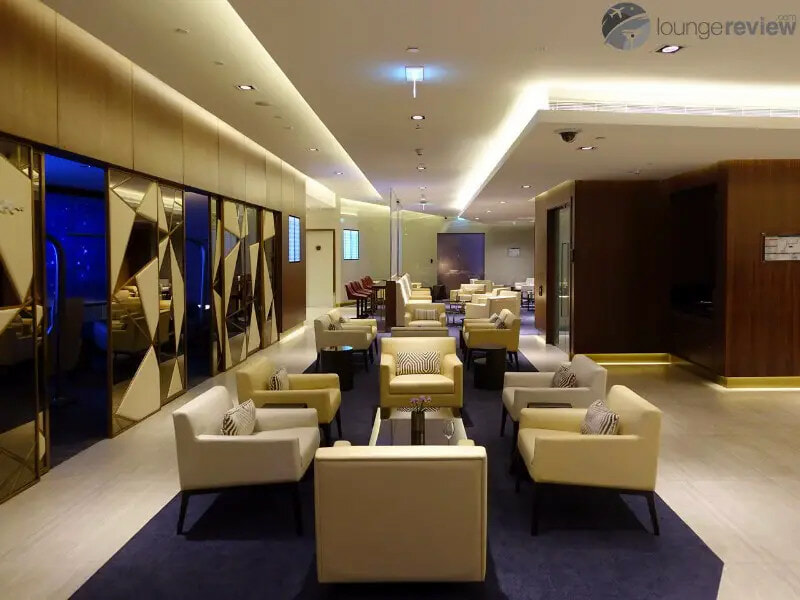 No. 1 takes over Etihad Lounges

Earlier this month, Etihad made an unforeseen announcement: the airline handed over their London lounge to a third-party operator, No. 1 Traveller, who will transition the club into a shared facility used my multiple carriers. The timing of the announcement clashed with the Etihad’s continued growth in London—a fourth daily flight is coming in December—demonstrating that even a powerhouse such as London Heathrow is not immune from cost cutting.

Today, Etihad announced that No. 1 Traveller will also take over Etihad’s two lounges in Australia, at Sydney and Melbourne airports. The Sydney lounge will transition on October 23rd while the Melbourne location will be re-branded on October 27th. Down the road, it is likely that Etihad will outsource all lounges outside Abu Dhabi. 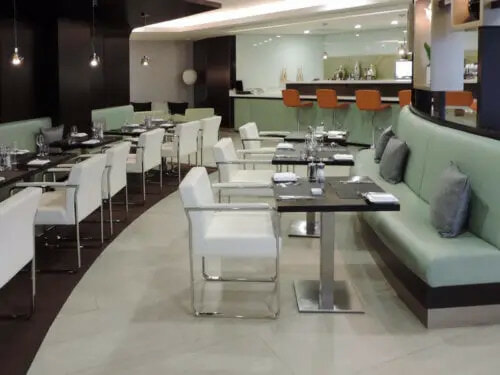 Pitched as “a unique collaboration between the airline and the award-winning lounge provider”, the deal between No. 1 and Etihad spells the demise of Etihad lounges in favor of a new generic brand, “The House – Home of Etihad Airways and other leading airlines.” 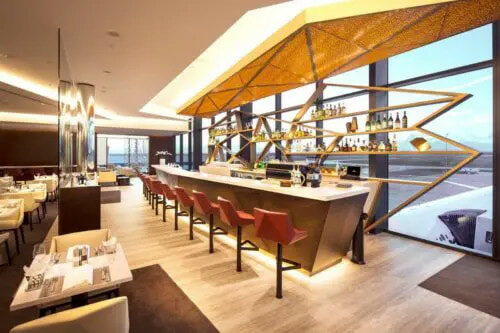 What we know about The House, Etihad’s outsourced lounge concept

Here is what we know about the transition from Etihad’s own lounges to an outsourced model: 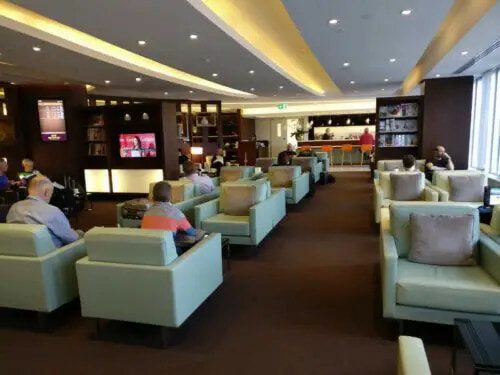 What we have yet to find out

With the exception of Virgin Australia, there is no word yet on which airlines No.1 will partner with.

No. 1 has not revealed the cost of access for pay-in passengers of other airlines, nor if pay-in access will only be offered outside Etihad flight times, presumably with limited dining options.

Finally, No 1. has not hinted at a possible partnership with Priority Pass, Lounge Club, Dragon Pass, or other membership schemes. Most No. 1 lounges worldwide welcome Priority Pass customers; however it is likely that The House will be operated as a premium brand with elevated services, which may preclude complimentary access for Priority Pass members. The strategy would be in line with the industry-wide segmentation trend pioneered by the largest lounge operator Plaza Premium’s with Plaza Premium FIRST. 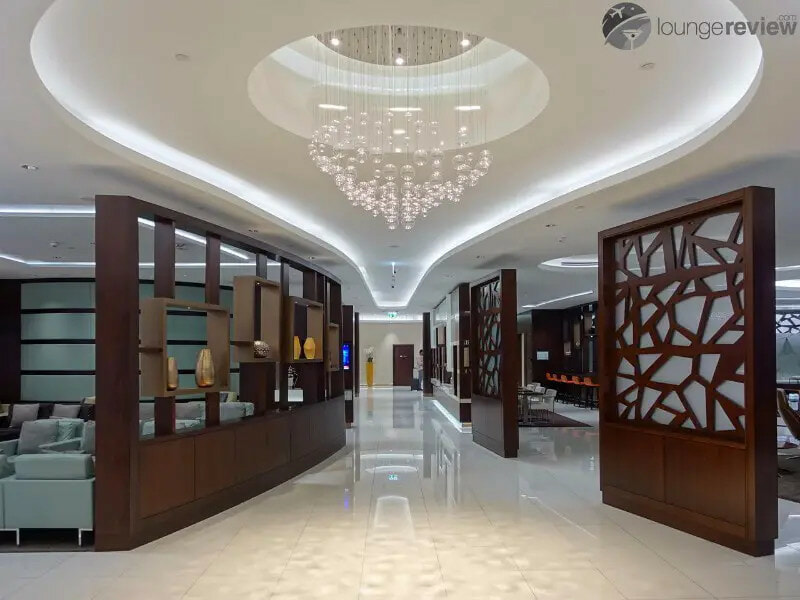 Etihad Lounges at Abu Dhabi (AUH) are expected to remain exclusive to the carrier.

In an effort to cut costs, Etihad is outsourcing lounge service outside its Abu Dhabi hub, starting with London Heathrow, Sydney, and Melbourne. While press releases emphasize the partnership with the new operator No. 1 Traveller, and short-term upgrades to the product, the transition is likely to translate into a downgraded experience over time.

As of now, Etihad retains ownership of its lounges at Dublin, Paris Charles de Gaulle, New York JFK, Los Angeles, and Washington Dulles airports, though it is likely that outsourcing efforts will continue.

Etihad’s Washington Dulles lounge already welcomes passengers of Royal Air Maroc, and as of late October, will be used by Air France while the French carrier remodels and expands its club. This might be the perfect opportunity for re-branding.

Lounges are costly to operated, and many airlines monetize their product by selling access, partnering with other carriers, or accepting Priority Pass members. What makes Etihad’s approach unique is the transition to a completely outsourced model which de-emphasizes the airline’s carefully curated brand.