loungereview.com is pleased to support MegaDO, an annual event for frequent flyers, airline geeks, mileage junkies – or just anyone with an interest in aviation who’s in for a once-in-a-lifetime experience and new friends.

The annual MegaDO trip, organized in partnership with airlines and hotel chains, offers participants unprecedented access to airline facilities and aircraft manufacturing chains, as well as exclusive opportunities to mingle with airline and hotel CEOs and executives. MegaDO is the ultimate VIP experience: guests fly on a private charter aircraft and benefit from private transportation to events.

Previous MegaDO events have included highlights such as:

The next MegaDO will take place in Europe from September 13th to 16th in partnership with Star Alliance, Aegean and Starwood Preferred Guest. Our private Aegean charter A321 aircraft will fly through through Zurich (ZRH), Hamburg Airbus’ private airport (XFW), Mykonos (JMK), and Athens (ATH.) Highlights include:

Oh, and of course, we’ll hit a few lounges, too. SWISS will take us through a private tour of the brand new – and stunning – SWISS lounges at Zurich airport Dock E. 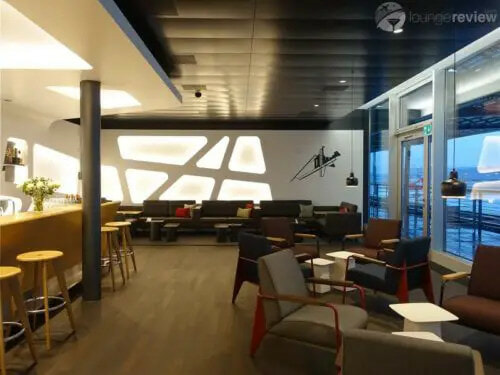 MegaDO is an experience not to be missed. We can’t wait for September. Registration is now open at megado.com and the event is bound to sell out fast.