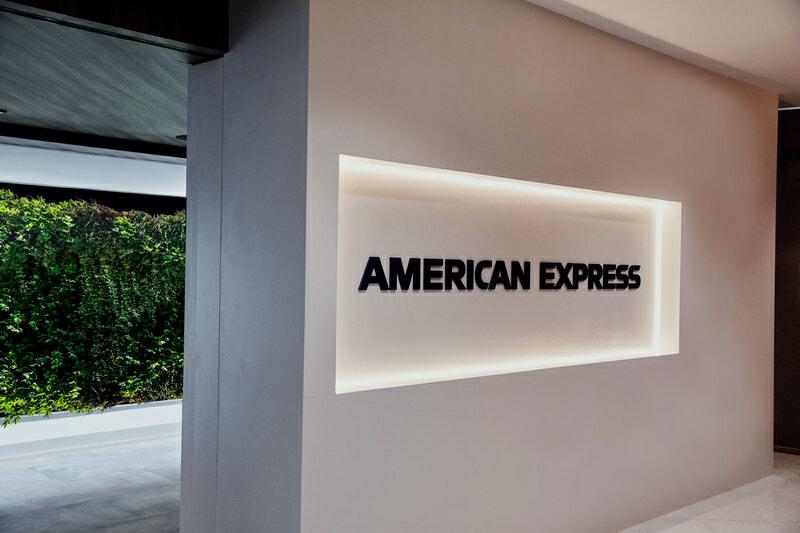 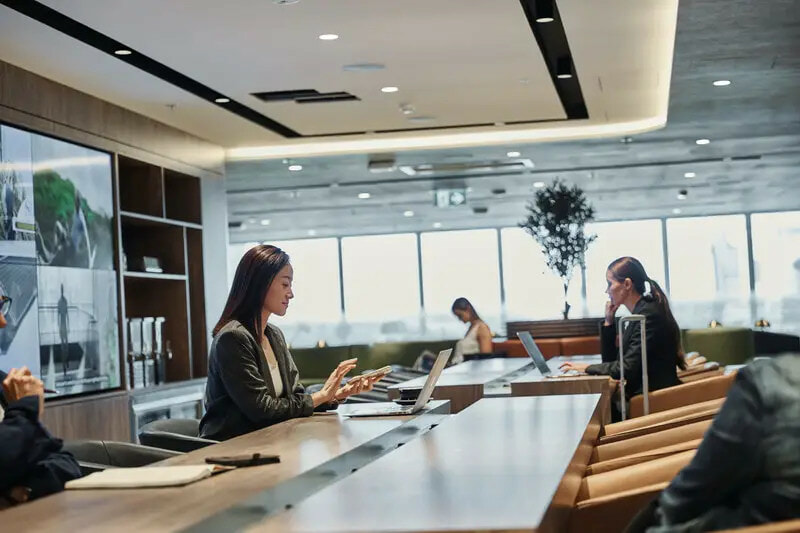 Be the first to know when American Express Lounge re-opens. It's free and easy. Log in or create an account and sign up to be notified. We will monitor the status of this lounge and e-mail you when it re-opens.

The full bar boasts a wide assortment of international wines, craft and tap beers, and cocktails.

Holders of the following cards receive two entries per year: 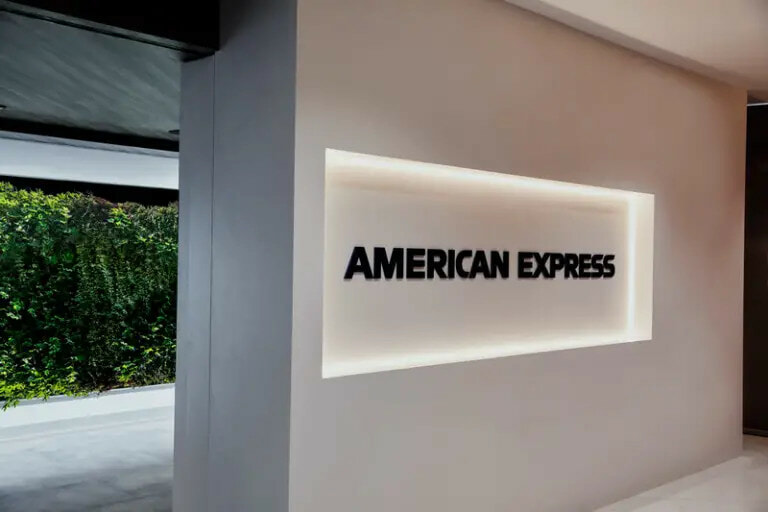 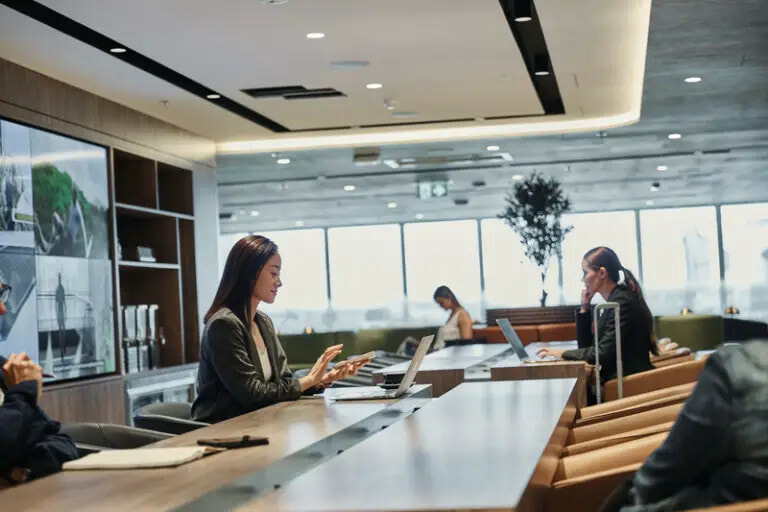