Call it a teaser, perhaps. Or maybe a birthday that came a little too soon.

The broader announcement, which coincides with the 20th anniversary of the alliance (and British Airways’s own 100th birthday) includes branding updates and a series of efforts to streamline travel across all member airlines so customers can check in, track bags, and receive flight updates online and on mobile devices regardless of their operating carrier.

The press release hits all the buzz words (expect “a 21st Century brand” and a “digital revolution”), but when it comes to lounges, there is little to chew on: “Even better customer experience: oneworld-branded and managed airport lounges to be rolled out at key airports, offering more space and service.”

oneworld is playing catch up when it comes to branded lounges. Competitors Star Alliance and SkyTeam, respectively the largest and third airline alliances, have both employed the strategy for years.

Alliance-branded lounges allow airlines to realize synergies through cost sharing, typically at locations where there is no home carrier despite an overall healthy business. For airlines, alliance-wide lounges are more cost effective than operating individual clubs for a limited flight schedule. For customers, they represent a superior alternative to third-party lounges. And for the alliances, network lounges are an opportunity to showcase their brand, assert their visual identity, and offer a curated ground experience. 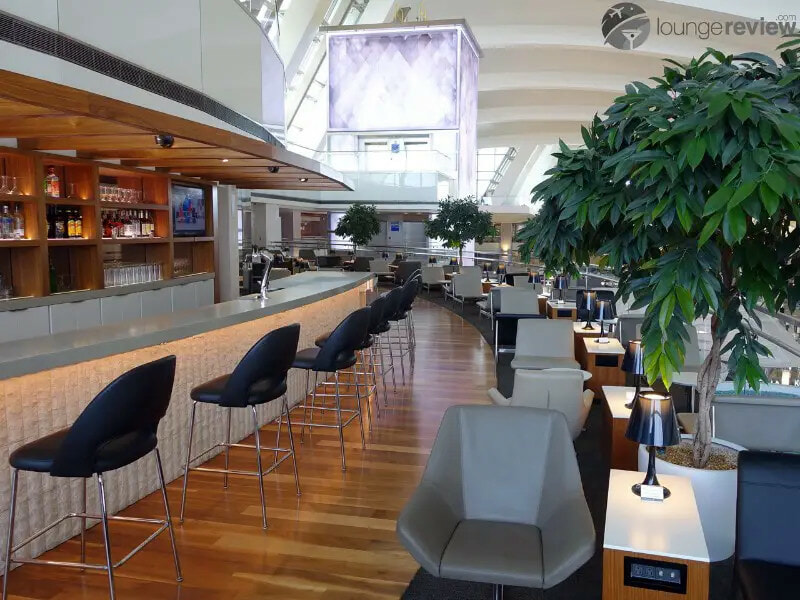 Despite starting a distant second, SkyTeam now operates as many alliance-branded lounges than Star Alliance. SkyTeam Lounges are located at Beijing, Dubai, Hong Kong, Istanbul, London Heathrow, Sydney, and Vancouver airports. They all feature a strikingly similar, but convivial and functional decor. The next SkyTeam lounge will be located at Istanbul’s new airport, scheduled to open in March. 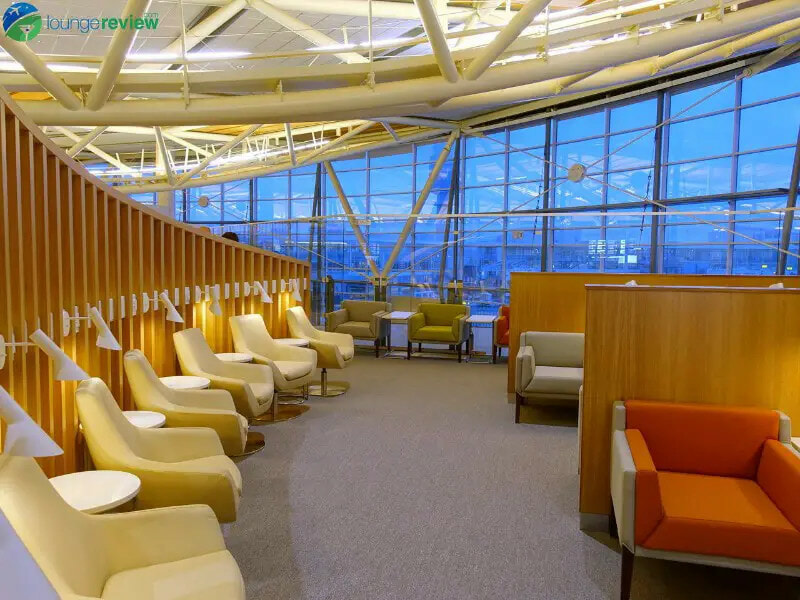 Regardless of the alliance, the concept of shared lounges is effectively the same. The clubs welcome elite and premium customers; which include Star Alliance Gold passengers and oneworld Emerald and Sapphire customers, as well as respectively Star Alliance and oneworld Business and First Class passengers. They offer comfortable seating, power outlets, fast Wi-Fi, a substantial food and beverage selection, and typically facilities such as showers.

To make oneworld’s announcement even more confusing, there is already a oneworld lounge, located at Los Angeles airport.

However, behind the branding is actually a direct partnership between British Airways, Cathay Pacific, and Qantas. The lounge is operated by Qantas on behalf of the three airlines and other carriers, rather than by the alliance, and the adjacent First Class Lounge is more plainly named the “Qantas First Class Lounge.” 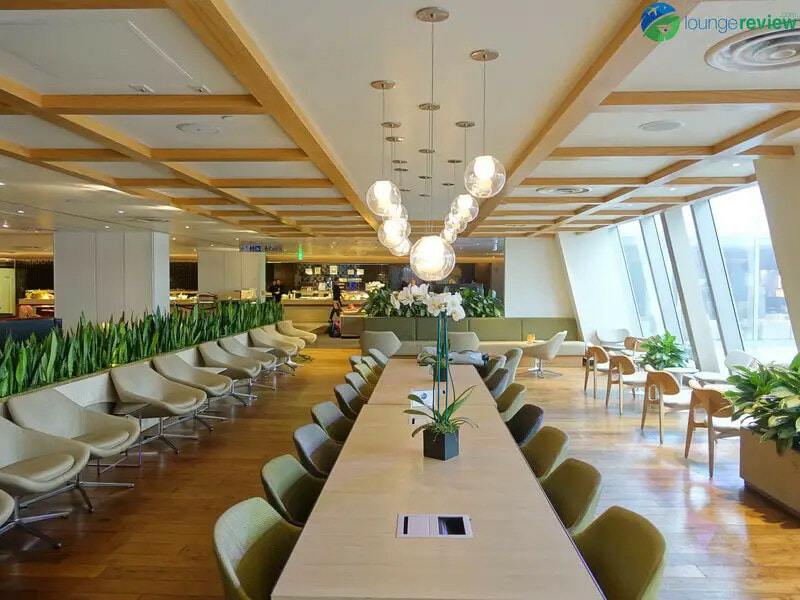 It’s unclear if the oneworld Lounge LAX will be re-branded; but there should be no expectation than the design of the club will serve as a blueprint for any future locations operated by the alliance.

In an interview with Australian Business Traveller, oneworld alliance CEO Rob Gurney mentioned that there may be “15 to 30 opportunities globally” for alliance-branded lounges.

It would take many years for plans of this scale to materialize, given the challenges of co-locating member airlines under one roof, finding suitable space, and dealing with inevitable construction costs and delays. It is likely that new lounges will first appear at airports that are being re-developed and where new terminals and facilities present short-term opportunities.

Gurney called out “Sao Paulo, Beijing Daxing, Frankfurt, Paris, New York JFK and even [London] Heathrow”, and mentioned that a first lounge would open in the second half of 2019, with two more possibly coming in 2020. 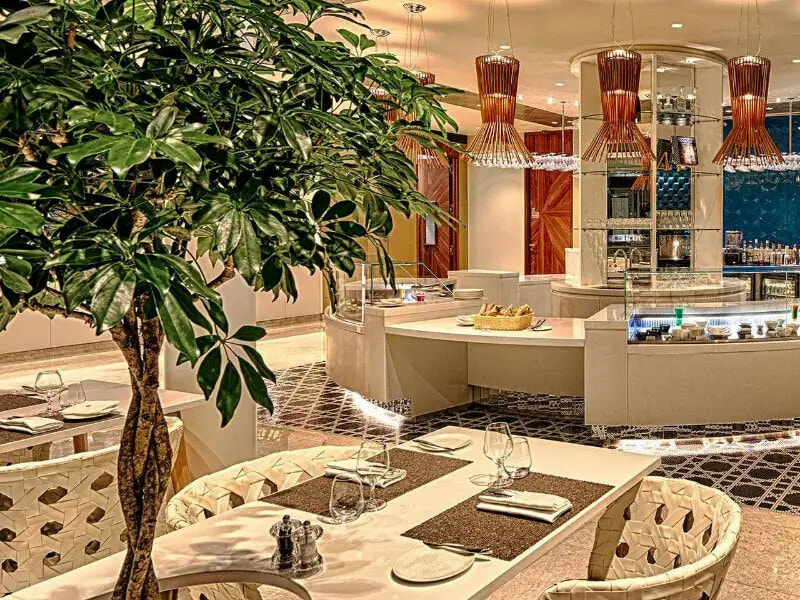 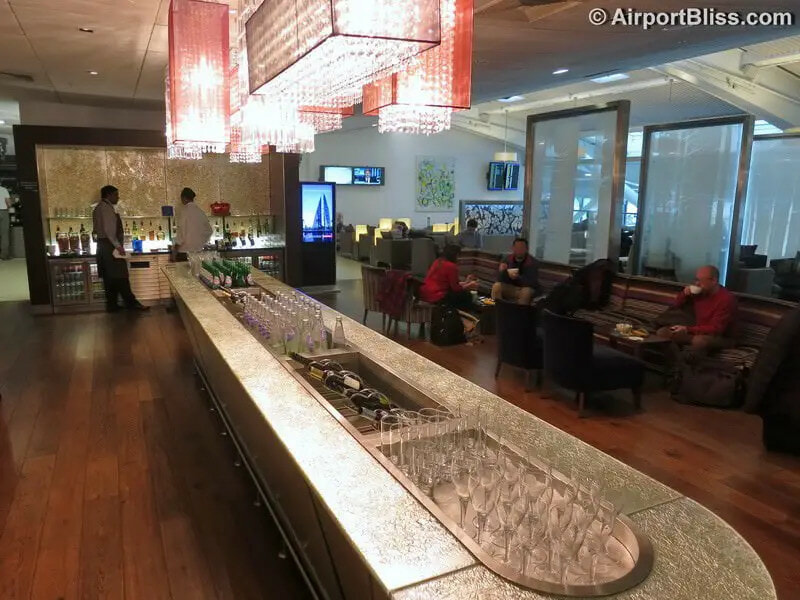 With most of the aforementioned locations unlikely to see a oneworld lounge in the next two years, we expect that the alliance may focus first on smaller airports or emerging markets.

There may also be opportunities at San Francisco airport, where premium passengers have been split between a British Airways Terraces Lounge built for a bygone era, a seldom open JAL Lounge, and an elegant and recently expanded Cathay Pacific Lounge, which is difficult to justify for two flights a day. The British Airways Lounge is currently closed for renovations. There would be a case for a consolidated club, especially given recent investments by competitors. United now hosts all Star Alliance business and first class passengers at a luxurious and sprawling Polaris Lounge, while Delta treats their customers and select SkyTeam partners to sweeping views and spa-like showers at a world-class Sky Club. 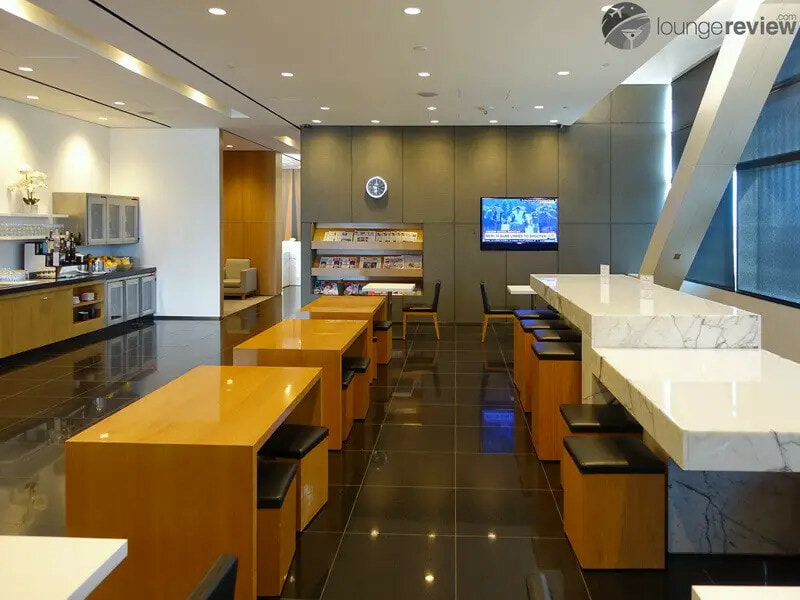 oneworld will be introducing alliance-branded lounges, following in the footsteps of competitors Star Alliance and SkyTeam. The alliance has not shared any details at this time, yet hints at ambitious plans and a first opening as early as 2019.

There are long-term opportunities for shared lounges at new terminals at Frankfurt, Sao Paulo, and Beijing airports, though short-term plans are unclear. Overall, if the move to alliance-branded lounges translates into less reliance on third-party and contract clubs, it will likely amount to a tangible enhancement for premium and elite passengers. The opening of the first oneworld-branded lounge will shed more light on the alliance’s approach and strategy.