Priority Pass is the world’s largest independent airport lounge access program. Members enjoy access a to vast network of worldwide lounges regardless of the airline which they fly or of their class of service.

Back in may, the breadth of the Priority Pass lounge network within the continental US took a significant hit when United rescinded their agreement with Priority Pass, leaving members with no alternatives at numerous major US airports.

Air France lounges in the US join the Priority Pass network

Priority Pass has been working on filling the gaps, which is no easy task since they’re unlikely to strike an agreement with a major US airline in the short term future: Delta recently severely restricted access to Sky Clubs by charging extra for their own members to bring in guests, while American Airlines is in the midst of a global renovation program which they will surely want to monetize. More generally speaking, the three major airlines are focusing on improving their lounges after years of neglect, which includes enhancements to food and beverages and an attempt to mitigate crowding. They have no interest in bringing in a stream of additional customers at most likely a low price point.

Priority Pass is therefore naturally turning to independent lounge operators and foreign airlines, and it should be no surprise that the company is expanding their agreement with Air France, which was already a partner at Chicago O’Hare (ORD). As of this month, Priority Pass members may now use the Air France lounges in San Francisco (SFO), Houston (IAH), New York (JFK), and Washington, DC (IAD.) 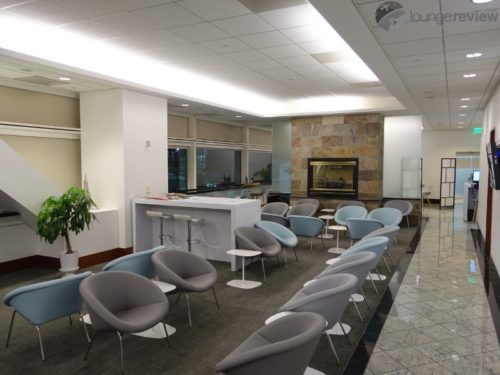 Priority Pass options and alternatives at major US airports

While the addition of four Air France lounges to the Priority Pass network is a welcome development, there are still significant gaps in the continental US. Furthermore, the location of the Air France lounges is not always convenient and in some cases may not meet the need of most travelers.

Here’s a brief overview of the situation at key US airports where Priority Pass members used to be able to use United Clubs. 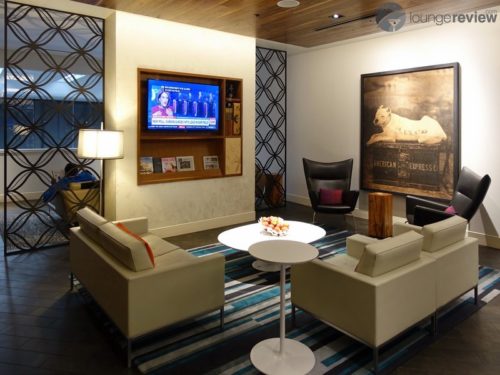 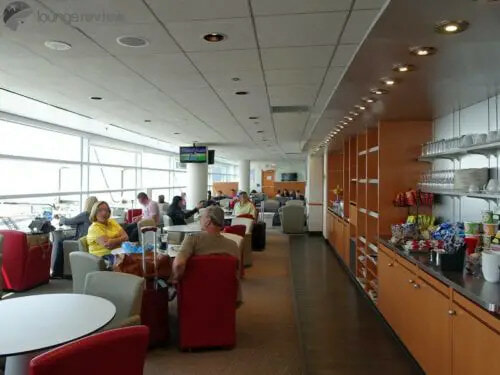 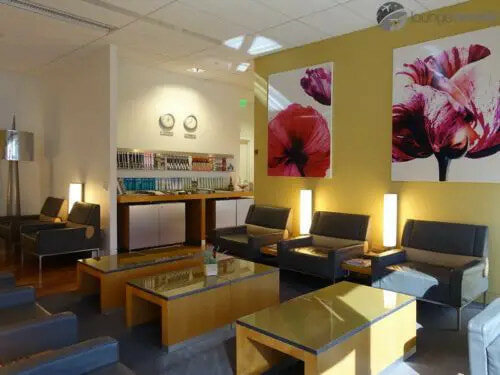 In conclusion, the addition of four Air France lounges to the Priority Pass network does not come close to closing the void that was created by United’s withdrawal from the program, but it is welcome news, and highlights the fact that Priority Pass is actively working on alternatives for members in the US.