The similarities between the three US heavyweights—American, Delta, United—are remarkable. In a stunning display of lack of creativity, all three carriers recently announced changes to airport club membership pricing and access rules.

The changes impact how customers who purchase memberships or one-time passes. There are no changes for elite status customers, or Business and First Class passengers.

At the crux of the issue is lounge crowding: airlines and independent operators are dealing with record affluence. The once-exclusive lounge experience has become all but mainstream.

Airline lounges are more crowded than ever

Today’s typical airport lounge experience is a far cry from what American Airlines envisioned back in 1939 when the carrier launched the first club ever at New York LaGuardia Airport. Initially intended as private havens for the lucky few and designed with the allure and flair of gentlemen’s clubs, airport lounges have become more accessible than ever. Modern lounges cater to the whole family, and finding a seat has occasionally become a challenge.

Membership schemes, generous guest policies, and one-time access passes have led to a steady increase in traffic. Lounge memberships are only available in the United States and Australia. In the US, memberships were created in response to the allegation that airline clubs were discriminating against customers. They were essentially a way to ensure that anybody, regardless of race or origin, could access airport clubs. While priced at $500 and up a year for non-status passengers, memberships costs dip into the $400 range for ultra-frequent flyers, representing a solid value for road warriors. At the rate of a round-trip a week with a connection or a travel companion, memberships bring the cost of a lounge visit down to less than $2—less than a price of a coffee at any US airport.

Memberships, whether standalone or bundled with a credit card, are here to stay. Traditional memberships still represent a revenue stream for airlines, while credit card partnerships are increasingly critical to the bottom line. But pricing is increasing steadily, while associated benefits, such as guest privileges and flexible access, are starting to erode.

On the brighter side, the cost of an individual membership in miles will decrease by 10,000 to 20,000 miles depending on AAdvantage status, though paying with miles remains a poor value overall.

As of November 1, 2019, a same-day boarding pass for a flight operated by American Airlines or a partner airline will be required to enter Admirals Clubs. Previously, club members could enter at any time—even when flying on a competitor. 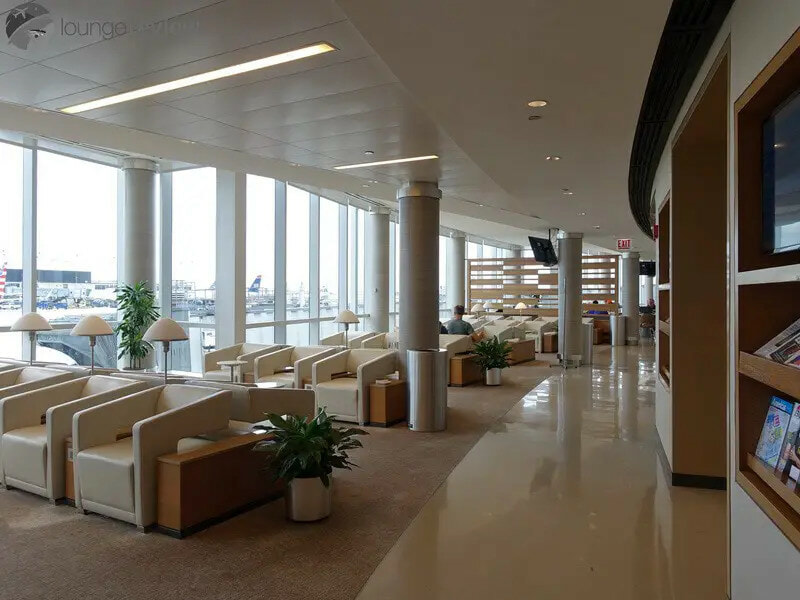 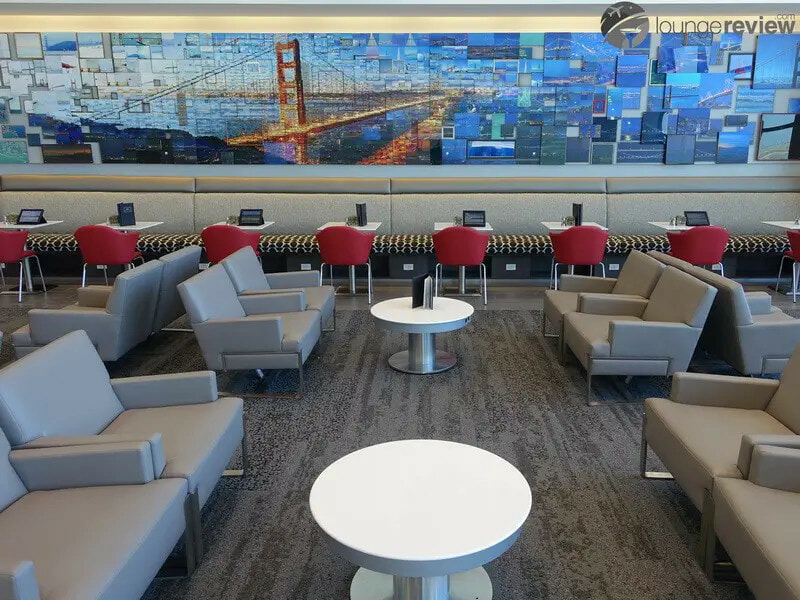 United’s announcement, which comes on the heels of changes by competitors American and Delta, is a remarkable statement as to the state of the airline industry in the US—carriers often make little to no attempt at differentiating their product. That said, access to hundreds of Star Alliance Lounges worldwide remains a remarkable perk, making United Club membership a valuable option for Star Alliance flyers. 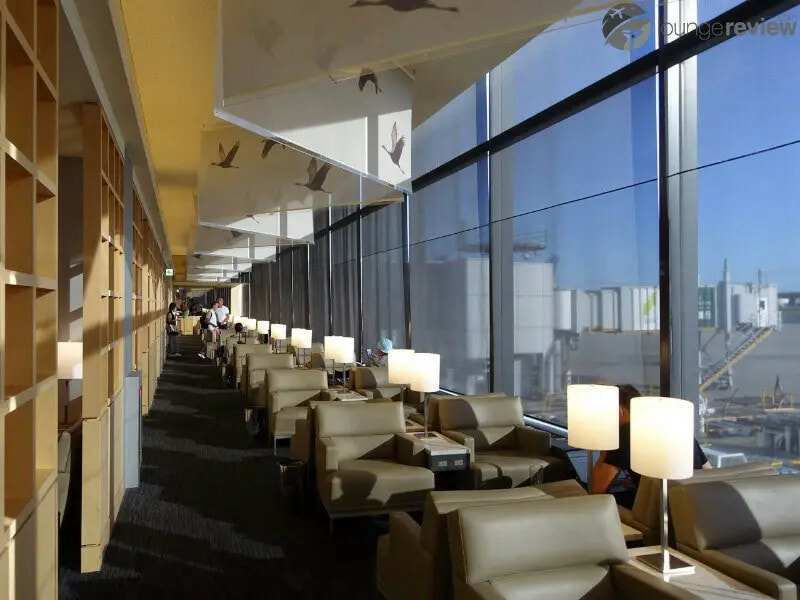 The three major US airlines are increasing the cost of lounge memberships, eliminating access for customers flying on competing airlines, and in some cases, adjusting guest policies or eliminating one-time passes.

For road warriors who are reimbursed for the cost of their airline membership, the change is possibly positive as it may mean a more private and exclusive experience, though it remains to be seen if it will make a tangible impact.

For everybody else, the changes are mostly negative. The shift further increases the value of airline-affiliated premium credit cards, which have become by far the most cost-effective way to obtain a membership. Cards bundled with Priority Pass offer a possibly even better value: the Priority Pass network includes over 1,000 airport lounges worldwide, with complimentary guest access.