The United Club is United’s membership-based lounge product. Premier Gold customers also receive access when traveling internationally. We sat down with Alex Dorow, Director of Premium Services, to discuss how the airline is investing in the United Club experience.

New United Clubs to open at RDU and MSY

Despite a relatively significant presence at New Orleans airport, United currently does not offer any lounge options. The airport’s only lounge, a Delta Sky Club, is off-limits to United’s customers. The new 650,000 square foot North Terminal, currently under construction, will plug this gap: when the terminal opens late 2019, replacing Concourses A, B, and C, United will find a brand new United Club close to their departure gate. 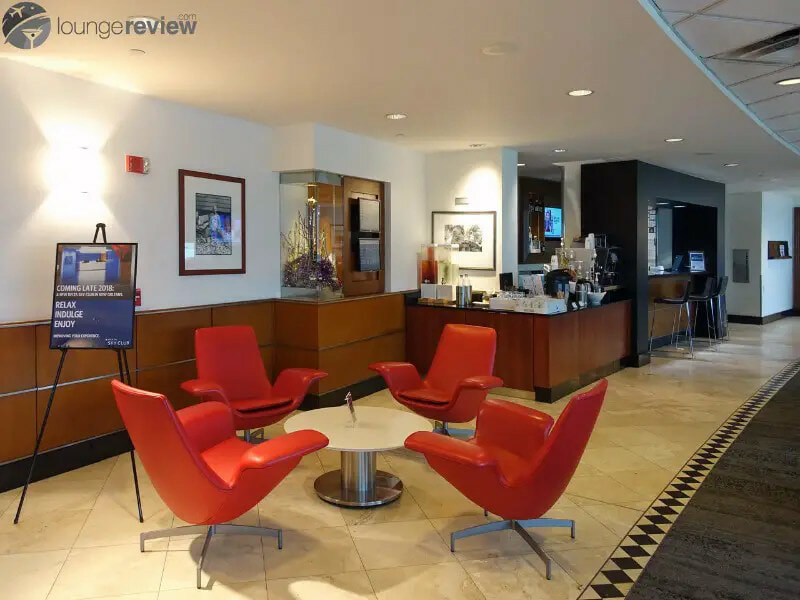 There’s also good news for customers traveling from Raleigh-Durham airport. Capitalizing on the growth of the region—boardings at RDU grew by over 10% in 2018—United is finally building a lounge, which is scheduled to open late summer 2019. The airline is catching up with competitors American Airlines and Delta, who respectively operate an Admirals Club and a Delta Sky Club.

This week, a new United Club opened at Fort Lauderdale airport Terminal 1, replacing the temporary lounge with a new spacious and luminous space.

At LaGuardia, United is putting the final touches on a new United Club in the new Terminal B Eastern Concourse, next to the new Air Canada Maple Leaf Lounge which opened in December 2018. United Club members and Star Alliance Gold passengers traveling internationally will have access to both lounges. 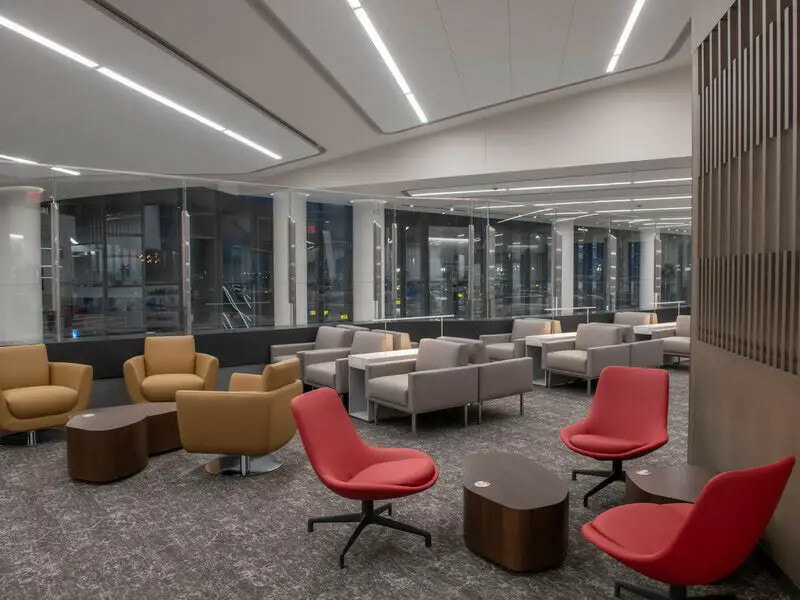 Unlike the existing United Club, the new lounge will be located post-security, and will sport United’s latest design. 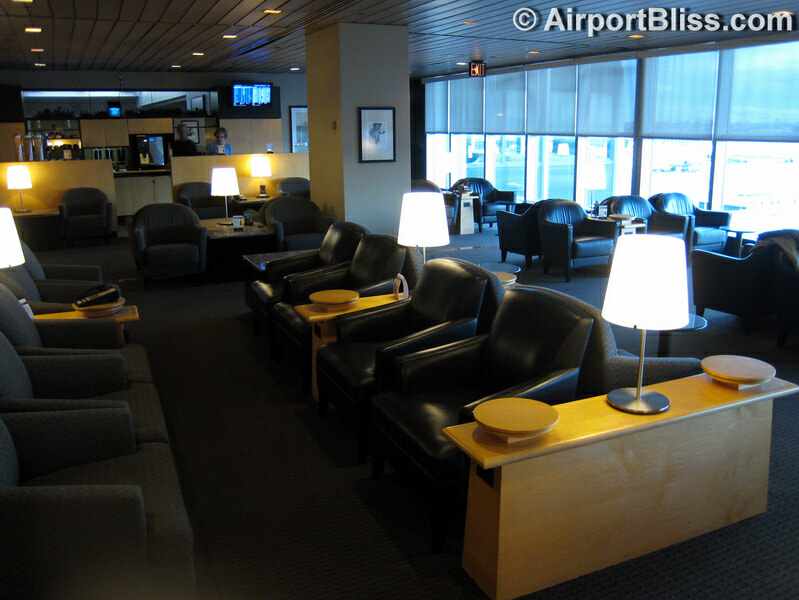 The blueprints of the club also include a full kitchen; which brings us to planned catering improvements.

United is experimenting with enhanced catering

Carrots and celery sticks—long staples of the United Club experience—bowed out circa 2015, in favor of a more generous spread featuring soups, salads, and the occasional protein. Clubs located at hub airports tend to boast more substantial offerings, with hot entrees at Chicago O’Hare, and full meals at London Heathrow.

Yet, the typical United Club offerings are still no substitute for a meal; and United lags behind Delta, who typically offers a more consistent and higher-quality selection at Sky Clubs.

In response, United has been conducting customer research in order to better understand expectations, and has quietly rolled out improvements at the United Club Los Angeles. The airline is monitoring customer feedback. Should the program be a success, it may be expanded to other clubs network-wide. 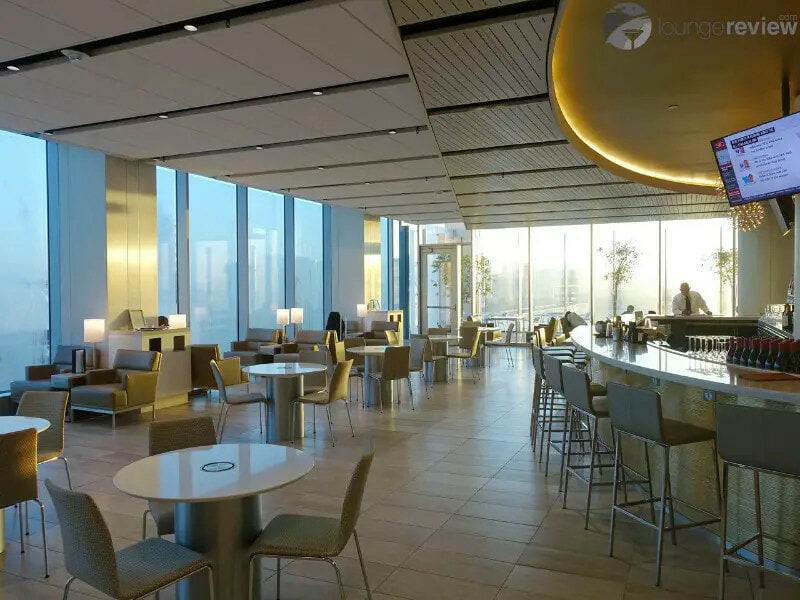 According to Alex Dorow, United’s Director of Premium Services, there are components of the food service at the United Club that customers want to retain, namely the indulgent brownies. Rest assured, they’re here to stay. But the rest of the menu is going through a complete overhaul according to a few key principles: 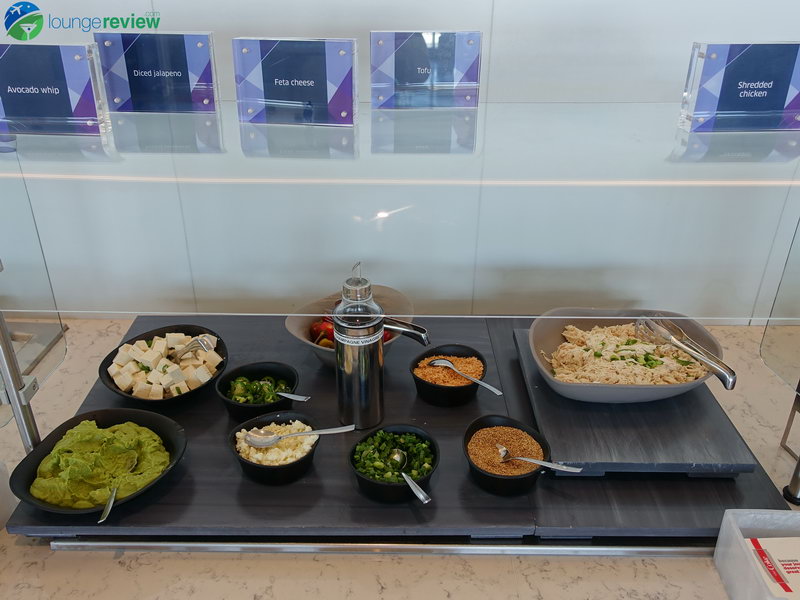 Avocado whip and salad ingredients at the United Club LAX 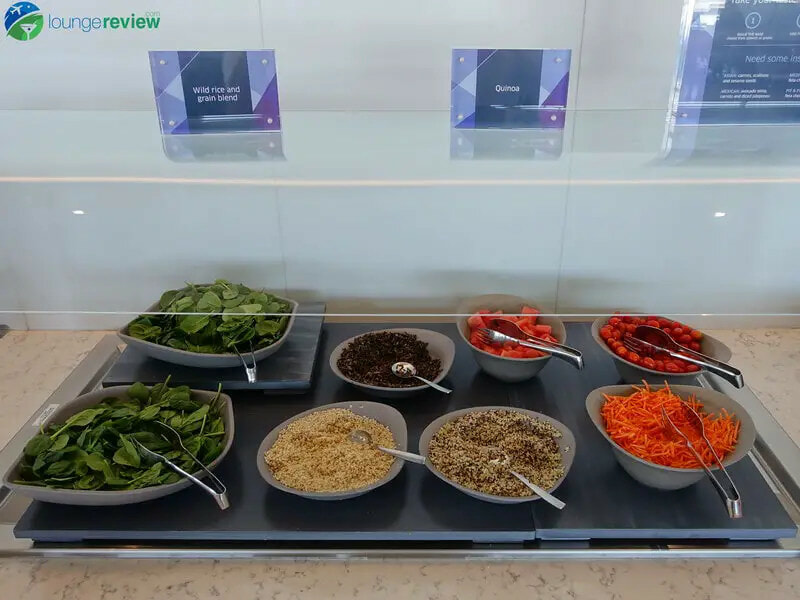 Salad and grains at the United Club LAX 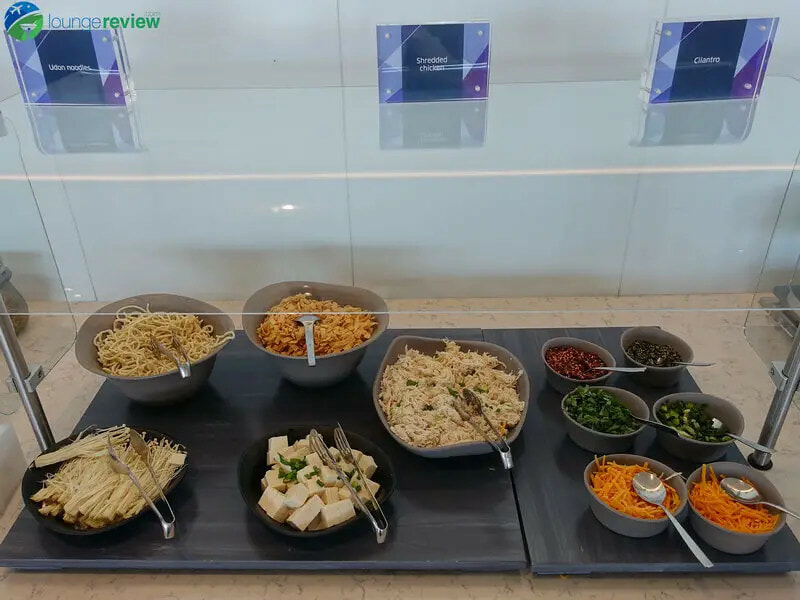 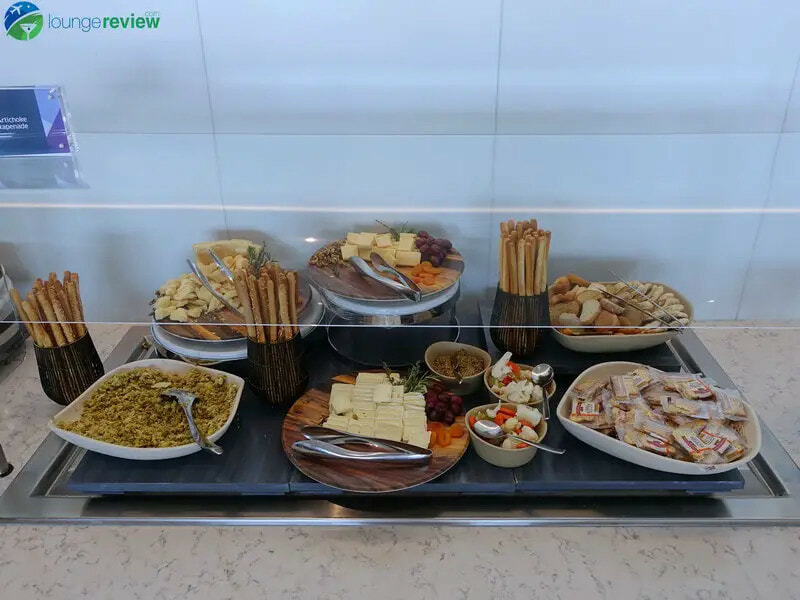 If the program is a success, it will be first expanded to clubs that have kitchen facilities. In addition to LAX, that’s the case of the upcoming United Club LaGuardia—which will be a “really different experience” per Dorow—as well as locations near a Polaris Lounge. Unfortunately, there is no firm plan for other clubs at this stage. Building kitchens is expensive, and real estate is already at a premium at most lounges. 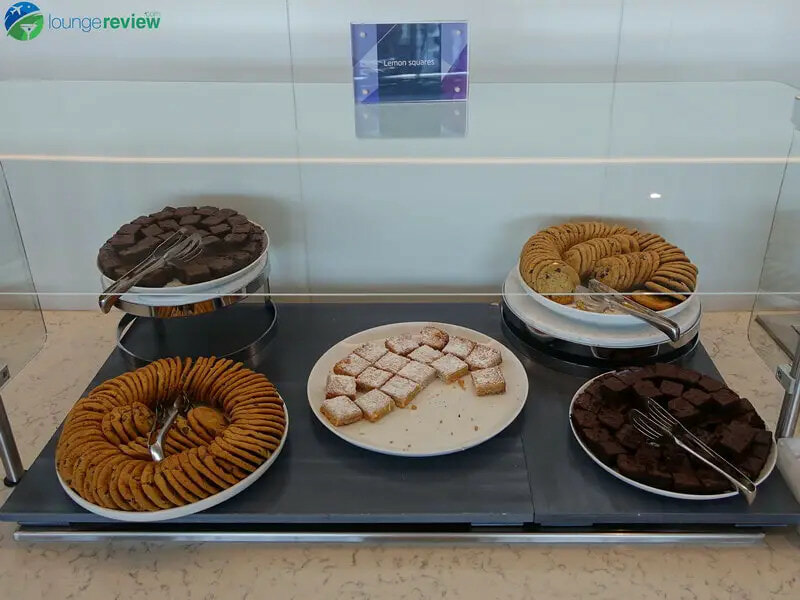