Back in August, we published our Definitive Guide to United BusinessFirst and Global First Arrivals services in order to help our readers make the most of their trips in United BusinessFirst and Global First. For years, United had been offering a seldom advertised but valuable service inherited from Continental Airlines: the ability to enjoy a complimentary shower and breakfast upon arrival at most European destinations.

At most airports, the service was offered through local partner hotels. Booking the service was often a bit of an ordeal, and implementation was inconsistent, with some hotels providing day rooms, others merely letting passengers use the gym, and a few occasionally turning customers away due to lack of availability. Regardless of these idiosyncrasies, the service was a luxurious touch, especially at destinations such as Switzerland or Scandinavia where the price of a day room is no pocket change.

All good things must come to an end. United has quietly phased out arrivals services at all locations where the service was provided by partner hotels. The carrier has removed all references from their web site.

The loss of arrivals services impacts as many as twenty locations:

United’s two Arrivals Lounges at San Francisco, CA and London Heathrow airports are not impacted by this change and continue to welcome inbound premium passengers in the morning, as well as Global Services passengers traveling in any class of service. Both lounges offer complimentary Wi-Fi, posh showers, bath amenities, and a breakfast buffet. 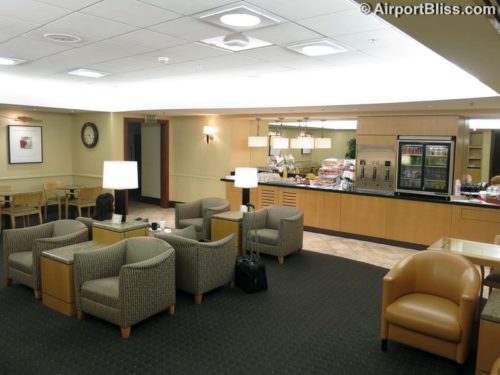 We can’t foresee either lounge closing anytime soon. The San Francisco location has recently received minor catering upgrades, and opening times have been adjusted for the early flight from Tel Aviv. Also, none of the United Clubs at San Francisco have showers, so the Arrivals Lounge provides a valuable service to arriving and connecting passengers alike. United is even rumored to be considering expanding operation hours in order to offer passengers arriving early in the afternoon an opportunity to freshen up.

At London Heathrow, the brand new United Arrivals Lounge also serves Air Canada and South African Airways premium passengers. Competition virtually dictates the continued operation of the facility: British Airways, American Airlines and Delta all offer arrivals lounges, and the carriers are competing in the space with a variety of high-end amenities such as complimentary spa treatments at the British Airways Arrivals Lounge and cooked-to-order breakfast at the United Arrivals Lounge. American is currently remodeling their lounge to enhance its appearance and comfort. 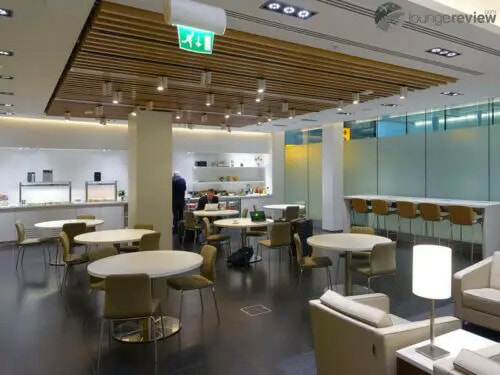 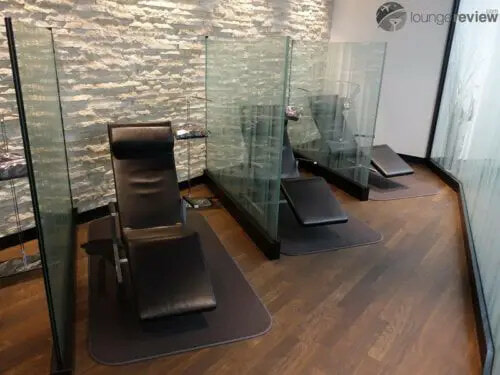 Of course, connecting passengers continue to benefit from the expansive network of Star Alliance lounges, many of which offer showers.

Note that access to Arrivals Lounges is not a Star Alliance benefit. United’s agreement is specific to the Zurich and Frankfurt locations. For example, ANA’s Arrivals Lounge at Tokyo-Narita airport is off-limits to United’s customers.

Despite implementation issues, United’s arrivals services used to be one of the crown jewels of the carrier’s premium product. While the cost of operating the service was probably substantial, the option to shower and enjoy breakfast on the ground on short flights to Europe helped United differentiate itself from its competitors, especially since flat beds have become the standard and United’s hard product is falling behind the competition. The cost cutting move is an unfortunate development.

While four arrivals lounges worldwide remain available to United’s premium passengers, there is no substitute for the service at twenty locations where it used to be offered by partner hotels.