Priority Pass, the largest airport lounge access program, opens the doors to over 1,000 airline clubs and independent lounges worldwide. Members may visit any eligible lounge, no matter which airline they’re flying, and regardless of their class of service.

Memberships come in different flavors and at several price points, but the most cost-effective way to join Priority Pass is to apply for one of the several credit cards which come bundled with a complimentary membership.

In the US, American Express has long offered Priority Pass as a perk of The Platinum Card, a charge card mostly aimed at a well-off clientele. A year ago, Chase shook up the market by including a Priority Pass membership featuring unlimited guests with the Chase Sapphire Reserve, a much-hyped credit card aimed at a younger and larger audience. Demand for the card surpassed all expectations, putting Priority Pass in more wallets than ever—and leaving lounge operators faced with swelling crowds.

While Priority Pass is hustling to expand the size of the network—the program added close to 100 lounges in the last 18 months—a few operators have decided to pull the plug, or to limit access at peak times.

Airspace, an independent lounge operator with three lounges in the US, has left Priority Pass in favor of an exclusive agreement with American Express. Air France, which accepts Priority Pass at nine hubs in North America, has limited access to off-peak times. Even the ever-friendly Alaska Airlines has built a reputation for routinely turning Priority Pass holders away. 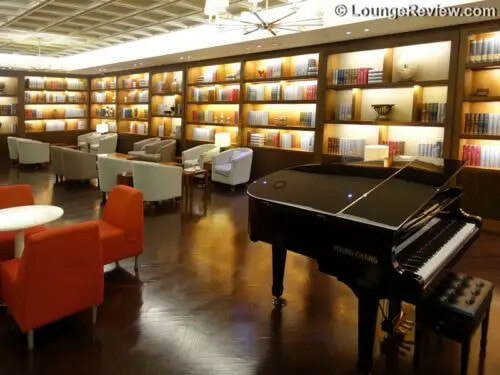 Asiana limits Priority Pass lounge access to their own passengers

Asiana is the latest airline to make a move to minimize crowding at their lounges. Since January 1st, Priority Pass members can only use Asiana Lounges when flying Asiana. The airline operates eight lounges in South Korea, including two popular flagship Business Class lounges at Seoul’s Incheon airport. Other lounges are located at Gimpo, Busan, and Jeju Island airports.

On the one hand, Asiana’s move is reasonable—the compromise allows the airline to mitigate crowding without impacting their own customers—while on the other hand, it undermines the value of Priority Pass, which is supposed to be agnostic to members’ airline choices. 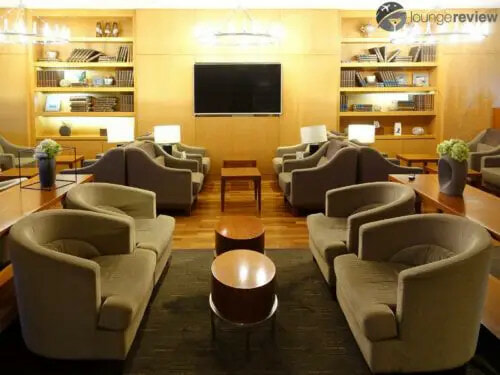 One exception is Seoul’s Incheon airport, where Korean Airlines only admits Priority Pass members at the satellite lounge which is only accessible by passengers departing from the satellite terminal. However, there are four independent Priority Pass lounges in the main terminal. 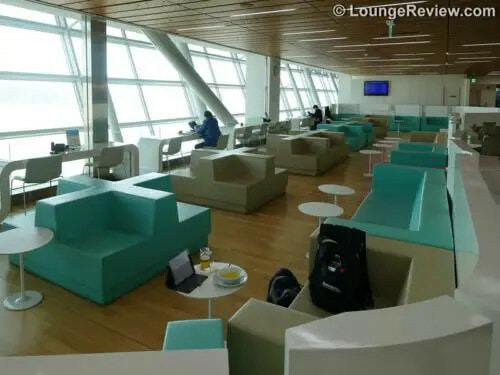 Korean Airlines (KAL) Lounges and Asiana Lounges are typically similar in terms of amenities (expect merely a comfortable place to sit and basic snacks at South Korean most airports outside Seoul), though on average the design of Asiana lounges is slightly superior. It’s also likely that Korean Airlines Lounges will be more crowded going forward. 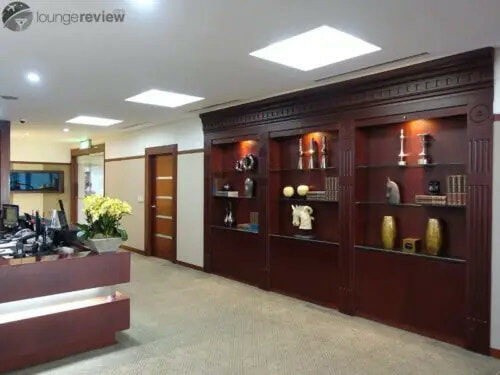 While unfortunate for Priority Pass members, Asiana’s move to restrict lounge access to customers flying is largely mitigated by the continued availability of Korean Airlines KAL Lounges. However, Asiana’s move, on the heels of restrictions by Alaska Airlines and Air France, signals that airlines are determined to control crowding and preserve the integrity of the experience for their own customers, in spite of the financial windfall from Priority Pass users.

When everybody is a VIP, no one is a VIP. With Priority Pass in more wallets than ever, further restrictions are bound to materialize.