At least, that’s the theory.

The reality is that most lounges are operating at capacity. The typical guest experience is not what American Express envisioned when designing the lounges, which were initially an exclusive perk for Centurion members. Several clubs routinely have to turn patrons away—The Centurion Lounge Seattle and Miami are infamous in this regard—and most struggle to offer enough seats, let alone an intimate and exclusive ambiance, or timely access to showers and daybeds.

Ultimately, that’s a testament to the runway success of the product. The unveiling of the first Centurion Lounge at Dallas/Ft. Worth airport in 2013 sent ripples throughout the industry, forcing airlines to improve their offerings and remodel clubs. Six years later, despite significant improvements, passengers who have airline club access often choose The Centurion Lounge despite the crowds.

In an effort to mitigate crowding, American Express will make the following changes to the access policy for Platinum card holders, as of March 22, 2019. There are no changes for Centurion members. 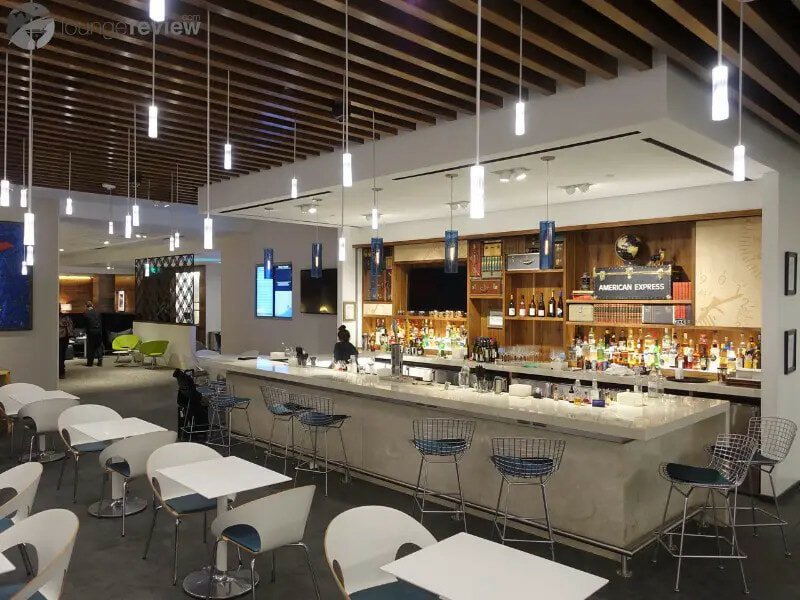 While most travelers should feel little impact—other than, hopefully, a quieter experience—the change will affect red-eye passengers, as well as those with long layovers.

In response to member feedback, as of March 22nd, children under 2 years of age will be admitted free of charge, in addition to two guests. This policy is bound to be popular with families—but possibly less so with business travelers. Fortunately, most Centurion Lounges feature a sound-proof family room. 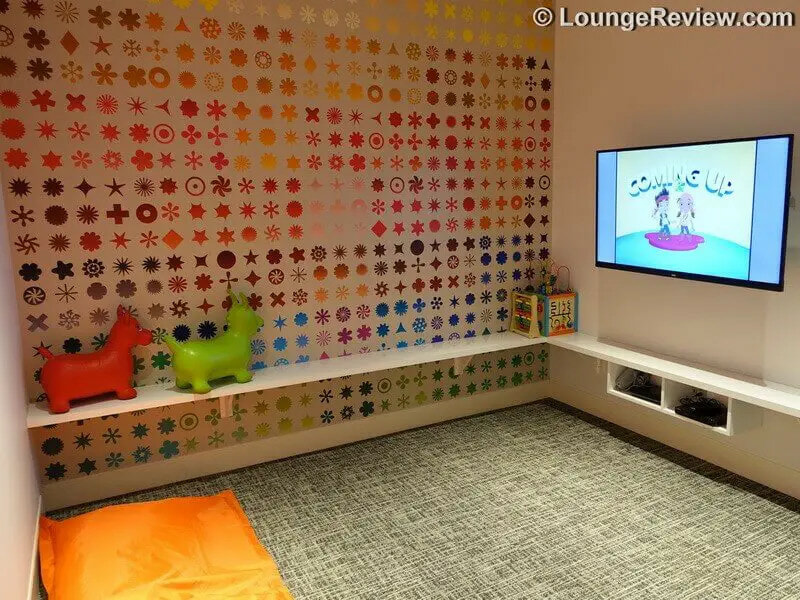 In an other attempt to mitigate crowding, American Express is touching up several lounges to increase capacity.

The financial institution has been coy about the details, but we understand that there may be changes to the bar areas, for example—the monumental bar design is certainly a visual highlight, but it’s not especially space efficient. There may also be improvements to the seating layout in order to accommodate additional guests. 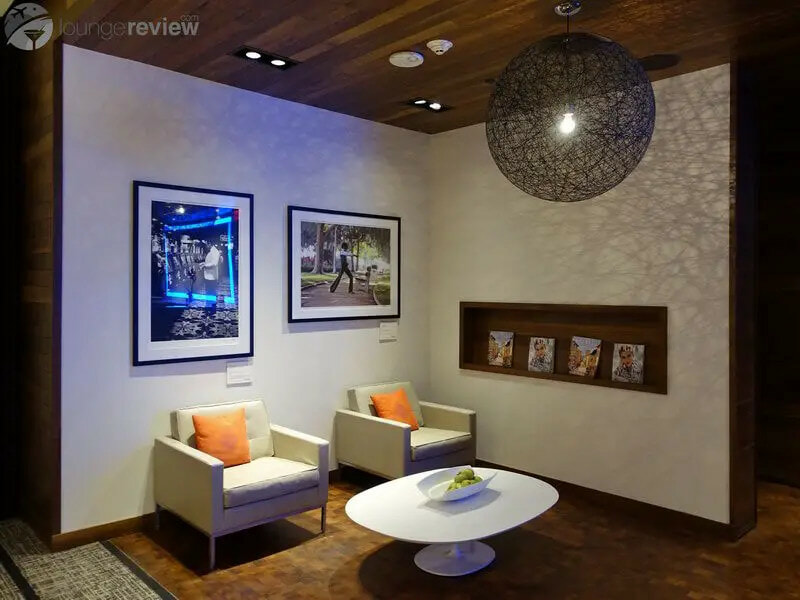 As of March 22, 2019, American Express will phase out Centurion Lounge access upon arrival, and restrict access to three hours before departure, in an effort to mitigate crowding. In parallel, American Express is re-introducing complimentary access for children under two years old.

While any new restriction is a take-back, ultimately these are pragmatic and common-sense changes that will not impact most travelers. It remains however to be seen if they will make a material difference.

American Express is also working with most airports to obtain additional space, though it will likely be years before any real expansion plans pan out.